I'm a Student I'm an Educator I'm a Parent 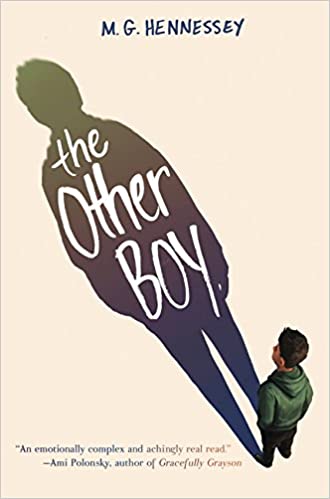 Better Nate Than Ever

One quarter of the “Gang of Five” from The Misfits (2001) tells his own story of coming out and overcoming bullies and prejudice through alphabetical entries in his “alphabiography.” Joe Bunch aka JoDan aka Scorpio (among other names) works his way from October to March to fulfill his teacher Mr. Daly’s assignment to write about his life from A to Z, including “life lessons” at the end of each entry. Though things do go Joe’s way, the story is nothing but realistic. Howe has created a character that lives and breathes with all of the inconsistencies, fears and longings of your normal average seventh-grade homosexual. Joe still thinks “exchanging saliva” is excruciatingly gross, but he knows he wants to date boys. He thinks Colin is cute and fun to be with, but Joe just can’t “tone down” on command. His family is not surprised when he finally lets them in on his secret with the gentle assistance of his artistic Aunt Pam and his (sometimes overly) helpful best friend Addie. The timeline overlaps the events of the companion novel, but fans of the first won’t feel déjà vu. There’s more of a sense of spending extra time with a favorite friend.

Callie loves theater. And while she would totally try out for her middle school’s production of Moon Over Mississippi, she can’t really sing. Instead she’s the set designer for the drama department stage crew, and this year she’s determined to create a set worthy of Broadway on a middle-school budget. But how can she, when she doesn’t know much about carpentry, ticket sales are down, and the crew members are having trouble working together? Not to mention the onstage AND offstage drama that occurs once the actors are chosen. And when two cute brothers enter the picture, things get even crazier.